WHO Admits It Skipped Over ‘Xi Variant’ To Avoid ‘Causing Offence’

coronavirus, WHO, Public Health, Omicron Variant, race and racism, China, Culture
Save for Later
From The Right 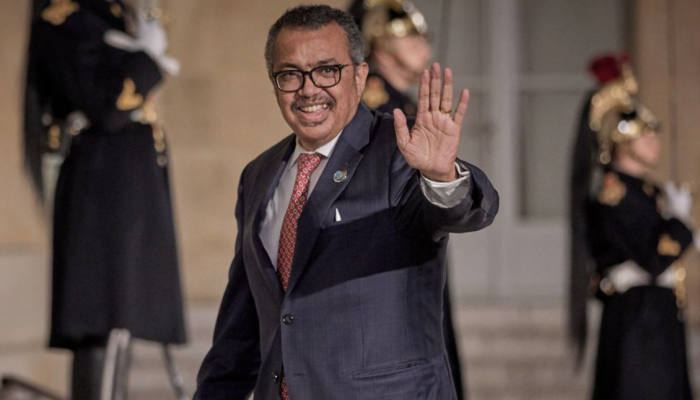 The World Health Organization (WHO) said Saturday it did not name the newly-spreading Omicron variant of COVID-19 the “Xi” variant because it may “cause offence.”

According to the Greek alphabet being used by the WHO to classify COVID-19 variants, the next two variants to be named by the organization should be “Nu” and “Xi.” However, due to the body’s best practices for naming new diseases, developed in 2015, it skipped over both names and jumped to the Omicron variant.

Nu was skipped over to avoid confusing it with people calling it the “new” variant, the organization said in a press release. Xi was skipped because it is a “common surname,” the organization said. Using common surnames as disease names is avoided so as not to cause “offence to any cultural, social, national, regional, professional or ethnic groups.”