Aaron Rodgers: I’m In The Crosshairs Of The Woke Mob Right Now

coronavirus, Aaron Rodgers, vaccine mandates, Culture
Save for Later
From The Right 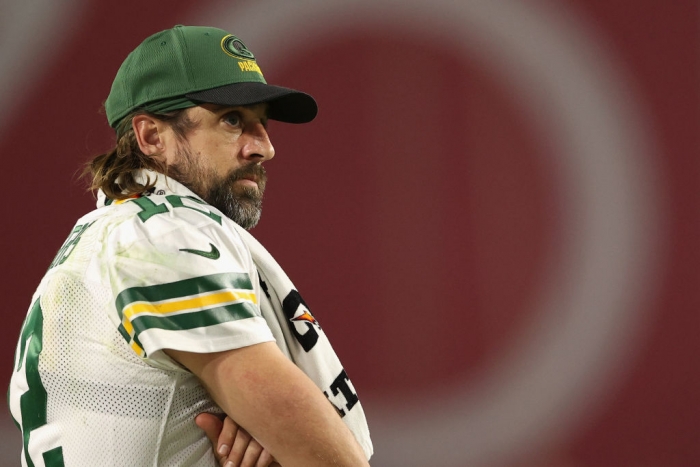 Green Bay Packers quarterback Aaron Rodgers voiced his frustration over the media criticizing his medical choices. On Friday, Rodgers publicly addressed his stance on the vaccine after testing positive for the virus earlier in the week.

“The situation I’m in should be a conversation, not a controversy,” said Rodgers.

The player emphasized he isn’t anti-vaccine, but believes the vaccine isn’t in his best health interests after previously mentioning he was allergic to ingredients in the mRNA vaccines. Instead, the player claimed he took ivermectin to fight the virus.

Read full story
Some content from this outlet may be limited or behind a paywall.
coronavirus, Aaron Rodgers, vaccine mandates, Culture