Culture, Education, critical race theory, Children
Save for Later
From The Left 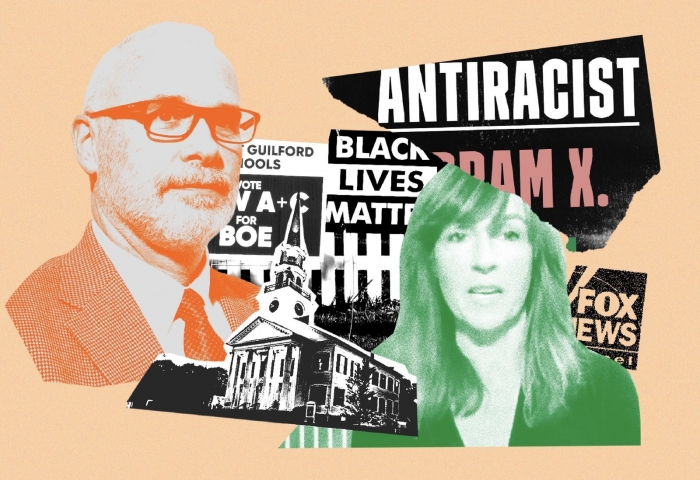 Last year, after George Floyd’s murder by police, Kara Fikrig, a white 28-year-old working on her doctorate in entomology at Cornell University (“mosquitoes,” she explained), began to reflect on the ways her small hometown of Guilford, Connecticut, hadn’t adequately prepared her for difficult conversations about race and racism.

As an undergraduate at Yale, Fikrig said, she “wasn’t immediately exposed to different ideas in terms of diversity and a more complete history of the United States.” But her best friend at undergrad was Black, and in their discussions about news events and campus goings-on, Fikrig said, “It came to light that I had a lot of misunderstandings about the current status of racism in the US.” What followed was “a lot of introspection, and a lot of reading,” which further revealed to her the many holes she’d had in her high school education. Fikrig decided that one tangible impact she could have on her own community would be “bringing to light the fact that those holes do, in fact, exist.”

Fikrig started posting on Facebook in various groups dedicated to Guilford, Connecticut, an idyllic community steeped in colonial history and home to a little over 20,000 people on the Long Island Sound shoreline. She and some other alumni formed a working group and drafted an email to the Guilford Board of Education, which they shared across social media. Over 200 people ended up reaching out to the board, advocating for an audit of the curriculum along with a call to hire teachers from more diverse communities, and — first things first — retiring Guilford’s racist school nickname and mascot, the Indians.