Abortion, Texas, Texas abortion law, Women's Issues
Save for Later
From The Center 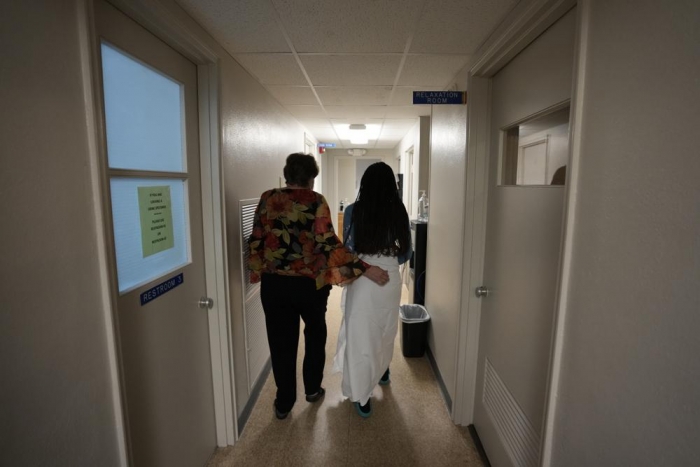 The 33-year-old Texas woman drove alone four hours through the night to get to the Louisiana abortion clinic for a consultation. She initially planned to sleep in her car, but an advocacy group helped arrange a hotel room.

Single and with three children ranging from 5 to 13, she worried that adding a baby now would take time, food, money and space away from her three children. She doesn’t have a job, and without help from groups offering a safe abortion, she said, she probably would have sought another way to end her pregnancy.

“We have to be heard. This has got to change. It’s not right.”

HEADLINE ROUNDUP
The Media Predicts What's To Come in 2022