Coronavirus, Sports, Coronavirus Vaccine, Basketball
Save for Later
From The Right 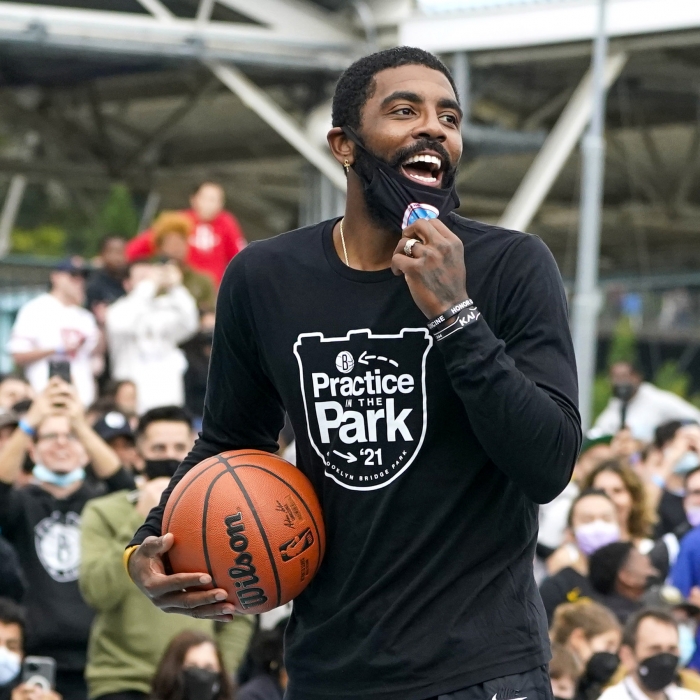 Brooklyn has told Kyrie Irving he can’t be a part-time Net.

The All-Star point guard has refused to get a COVID-19 vaccine, and the Nets announced Tuesday that he won’t be part of the team until he does. In essence, get vaxxed or get gone.

“Given the evolving nature of the situation and after thorough deliberation, we have decided Kyrie Irving will not play or practice with the team until he is eligible to be a full participant,” Brooklyn general manager Sean Marks said in a statement Tuesday morning.

AllSides Media Bias Rating: Lean Right
You disagree.
Thank you! Community votes alone don't determine our ratings, but are valuable feedback and can prompt us to do more research.
105660/83576

News
‘He Has A Story To Tell’: Even An MSNBC Panel Praises DeSantis’ Handling Of COVID
The Daily Caller

News
Mask Mandate Struck Down
The Flip Side