Immigration, Del Rio, Texas, Border Crisis
Save for Later
From The Right 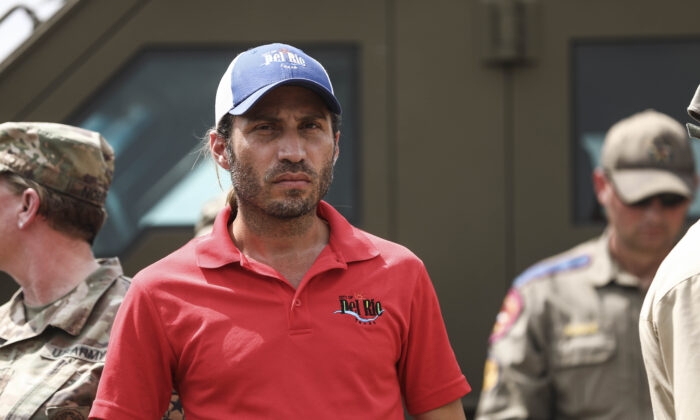 DEL RIO, Texas—The flood of illegal immigrants that has crossed over the Rio Grande River since mid-September is straining the hospital and other resources in this small Texas border city.

Del Rio has a population of about 35,000. Some 16,000 illegal aliens have entered the city in the past week or so, according to Texas officials.

The hospital is concerned about the situation, Del Rio Mayor Bruno Lozano, a Democrat, told The Epoch Times.

“What’s happening is that last week, for example, we had a pregnant woman deliver a baby and she turned...

Read full story
Some content from this outlet may be limited or behind a paywall.
Immigration, Del Rio, Texas, Border Crisis