Olympics have lockdown aura. But the narrative isn’t locked in.

Life during covid-19, Tokyo Olympics
Save for Later
From The Center 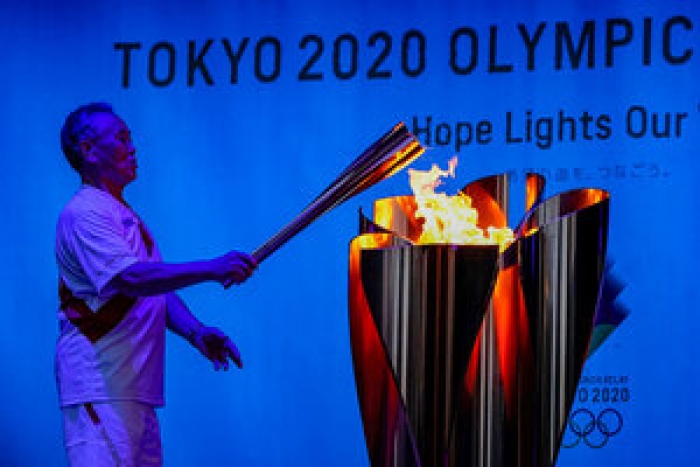 After a four-month relay across Japan, the Olympic torch is finally burning in Tokyo. But it hasn’t arrived as planned.

Efforts to ​combat the coronavirus pandemic have detoured the relay off public roads and replaced it with a series of discreet flame-lighting rituals. ​Nearly half of ​some​ 4​7 ​relay​ legs across the country​ were disrupted.​

For this symbol of endurance, and the Games it heralds, the journey resembles the destination.

More than a year after its postponement, the delayed 2020 Olympics beg​an Friday with a closed-door spectacle​. Tokyo ​is​ again in a state of emergency​, and spectators​ have been banned.

All this highlights the central paradox of the Tokyo Games. The world has spent the last year and a half fighting COVID-19, reinforcing a sense of global unity – and the value of global celebrations. Yet​ public health protocols mean the Tokyo Games will be the most restricted on record. At once, these Games may feel like the most and least international of the modern era.

Read full story
Some content from this outlet may be limited or behind a paywall.
Life during covid-19, Tokyo Olympics