The Poor Get Richer

Economic Policy, Economic Inequality, Capitalism, Economy And Jobs
Save for Later
From The Right 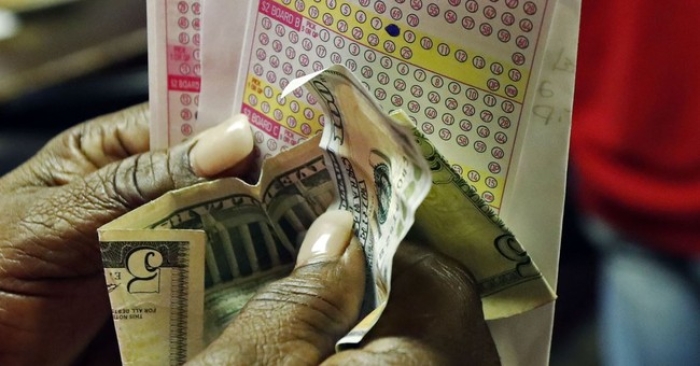 But what they think they know about capitalism is usually wrong.

My new video debunks some myths about capitalism.

People believe that myth if they think that when one person wins, someone else must lose. It's natural to believe that if you think there is a finite amount of money in the world. But there isn't.

White House hits back at Jeff Bezos, saying it's 'not surprising' he thinks oil and gas companies should 'reap record profits at the expense of the American people'
Insider