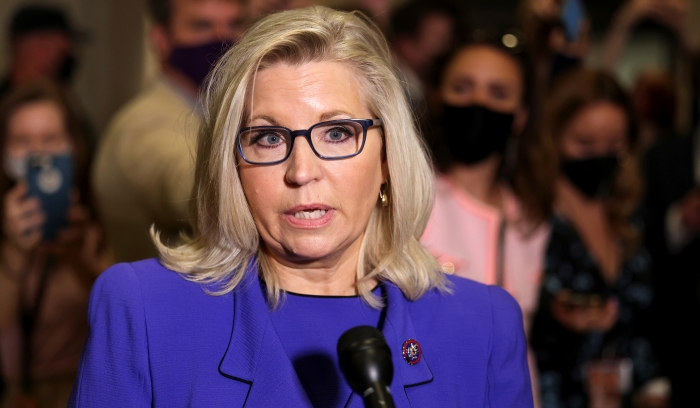 “When you listen to Donald Trump talk now, when you hear the language he’s using now, it is essentially the same things that the Chinese Communist Party, for example, says about the United States and our democracy,” Cheney said during an episode of The Axe Files podcast released on Monday.

Read full story
Some content from this outlet may be limited or behind a paywall.
Republican Party, Liz Cheney, Donald Trump, China, CCP, Elections, voting rights and voter fraud

Amid recent surging coronavirus cases in Florida, a top Republican National Committee official in the state has spread anti-vaccine rhetoric and misinformation...