Media industry, World, Journalism
Save for Later
Add to My Front Page
From The Center 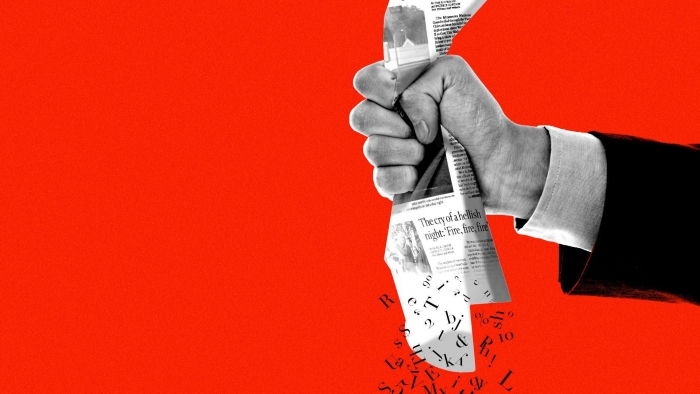 Around the world, journalists are being targeted at record levels by despots, eager to silence the press.

Why it matters: Experts worry that the United States' wavering stance on press freedoms over the past few years may have empowered autocrats looking to gain power and undermine democracy by going after journalists.

Catch up quick: Governments around the world have begun creating "fake news" laws or other rules meant to silence the press.

They argue the provisions are intended to stop the flow of misinformation, but often, they are used to...