Campaign Finance, Joe Biden, 2020 Election
Save for Later
From The Left 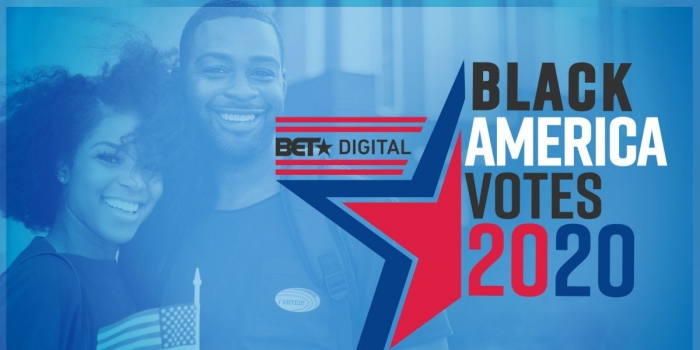 Biden had brought in $10 million in the three hours following the first presidential debate against Donald Trump, which broke a fundraising record.

Harris has already become a monetary draw for the campaign. In the 48 hours after she was selected by Biden to be his running mate, it raised $48 million. Biden supporters have been giving small donations online, which have added up to a large war chest. The Federal Election Commission reports updated through the end of August, Biden’s backers have given more than $486 million in contributions to his effort.

PERSPECTIVES BLOG
How Did President Biden's First Year Go?
NEWS
The corruption behind the crash of 2008
The Fulcrum