How high are the stakes in the vice presidential debate? 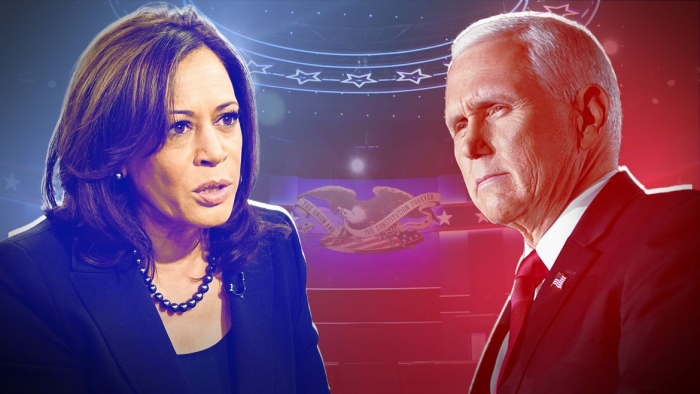 In most elections the vice presidential debate is largely treated as an afterthought — or even a nonevent. In the more than 40 years since Republican Bob Dole and Democrat Walter Mondale faced off in the first debate between running mates, the event has had little impact on who wins the presidency, historians say.

But 2020 is no ordinary election year. Vice President Mike Pence and Democratic challenger Kamala Harris are scheduled to take the stage Wednesday in Salt Lake City amid one of the most chaotic periods in modern American history. President Trump’s recent hospitalization for COVID-19 treatment has thrust even more uncertainty into a campaign that was already colored by a pandemic, an economic crisis and ongoing unrest in cities across the country.

The coronavirus outbreak among top White House officials and GOP lawmakers raised the question of whether the debate would be held at all. Pence has tested negative for the virus, the administration says, despite being in close proximity to several people who have contracted it over the past two weeks.