Iran, Coronavirus
Save for Later
From The Center 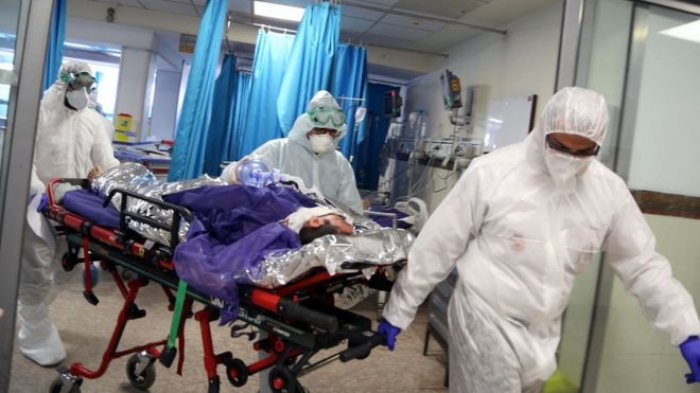 The number of deaths from coronavirus in Iran is nearly triple what Iran's government claims, a BBC Persian service investigation has found.

The government's own records appear to show almost 42,000 people died with Covid-19 symptoms up to 20 July, versus 14,405 reported by its health ministry.

The official numbers still make Iran the worst-hit in the Middle East.

In recent weeks, it has suffered a second steep rise in the...