Trump made Twitter his megaphone. A fact check won't change that. 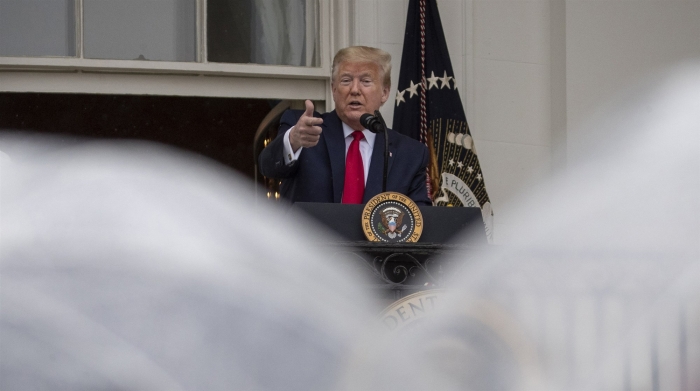 The president has launched any number of insults, tirades and misleading statements from his Twitter account in recent years. But it was two tweets about voting by mail that spurred the company to take action, adding a fact check label to them.

The president fired back, tweeting that the company was "stifling FREE SPEECH" by fact checking his tweets about mail-in ballots.

‘You Think All Conservatives Are Nazis’: Rep. Comer Confronts Twitter Exec With His Own, Giant Printed-Out Tweet
The Daily Caller

Analysis
Trump Is Getting Squeezed, Left and Right
National Review