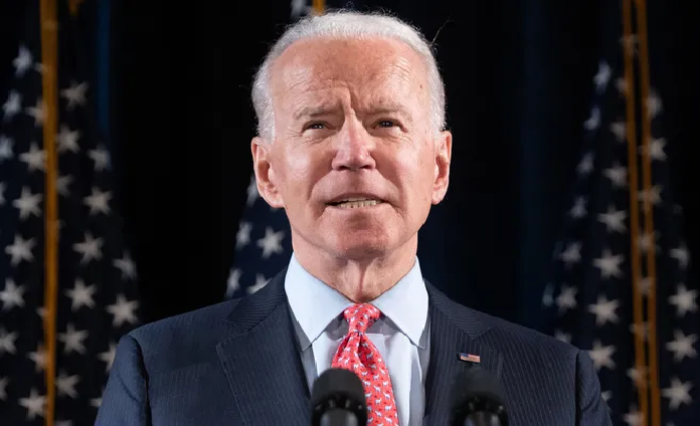 In the last two weeks, almost 10 million Americans have filed new unemployment claims. Ten million Americans who, through no fault of their own, are now out of work. That’s catastrophic. It’s the herald of a severe economic crisis that could dwarf the Great Recession. The only way we will avert that outcome is through decisive action that gets relief directly to American workers and families, as quickly as possible.

That’s what the $2 trillion CARES Act was designed to do. It passed with overwhelming bipartisan support, because Congress understands that families and small businesses are already feeling the economic impact of this crisis. Now, it’s up to President Donald Trump and his administration to get that help in the hands of the people who need it. Earlier this week, I spoke with President Trump and shared my recommendations for what he should do now to address this crisis. It’s going to require a lot of hard, painstaking work.

Read full story
Some content from this outlet may be limited or behind a paywall.
coronavirus, Public Health, Joe Biden, Small Businesses, Welfare

More News about Welfare from the Left, Center and Right

The Cruel Failure of Welfare Reform in the Southwest
ProPublica

News
Study: Over Half of Migrants Are on American Taxpayer-Funded Welfare
Breitbart News

Fact Check
Immigrants in US illegally aren't eligible for federal welfare; Trump did not ban it
USA TODAY

News
The CARES Act Sent You a $1,200 Check but Gave Millionaires and Billionaires Far More
ProPublica

News
What's in the $2 trillion coronavirus bill? Here's how it could help you.
NBC News (Online)

Opinion
It's Now Every Nation for Itself
Pat Buchanan

News
The 10 States With the Most Affordable Housing
U.S. News & World Report

News
Rand Paul wants the government to do much, much less for the poor
Vox

News
Think you know how bad poverty is in your state? Think again.
Vox

News
States with the most government benefits
USA TODAY