The Ukrainian flight that crashed in Iran was 'highly likely' shot down by a missile, according to reported US intelligence 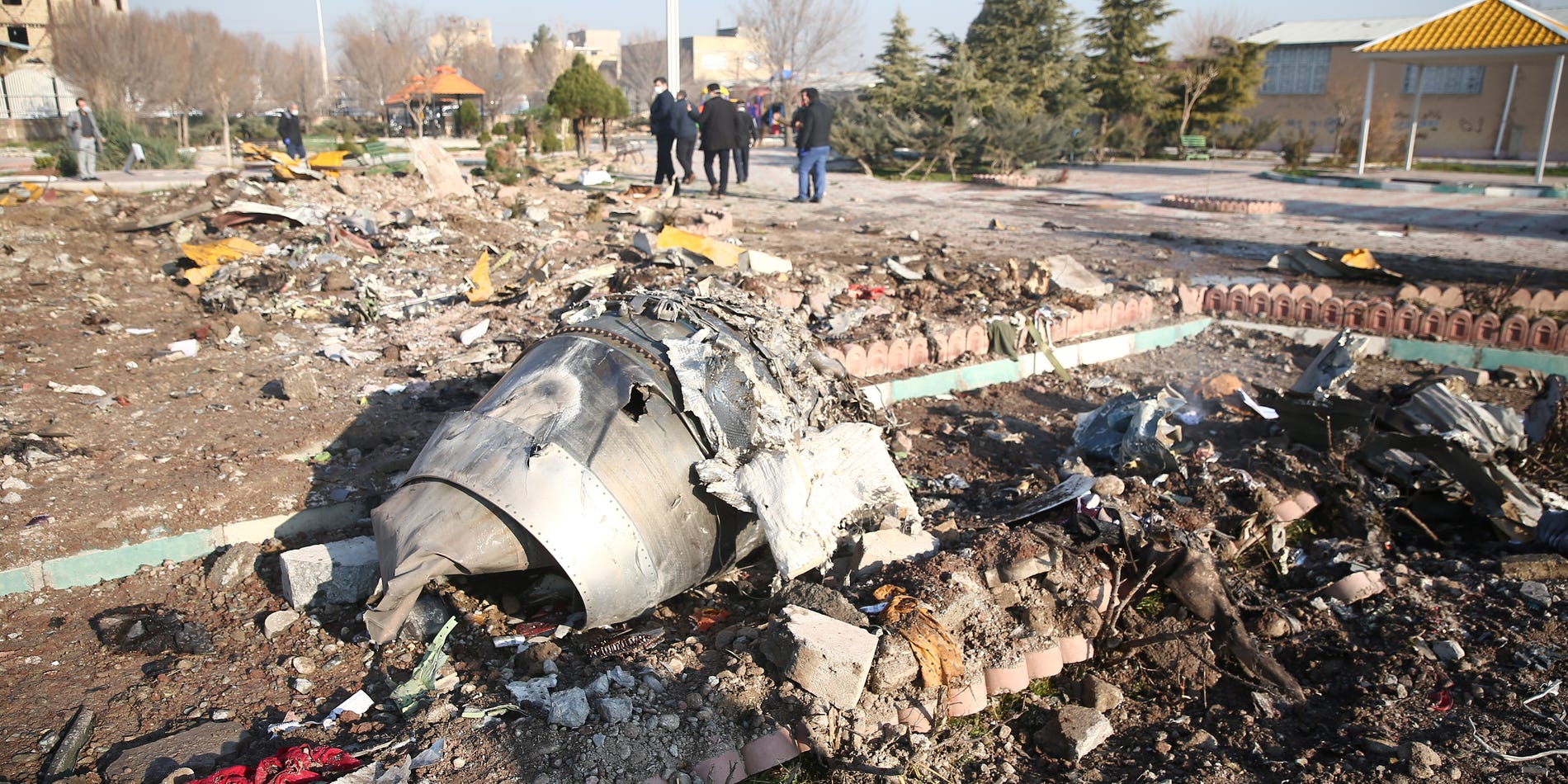 Ukraine International Airlines Flight 752 is believed to have been hit by fire from a Russian-built Tor M-1 (SA-15) surface-to-air missile system operated by the Iranian military, according to multiple reports.

Pentagon officials told Newsweek that the incident was probably an accident, as anti-aircraft systems were likely active at the time of the suspected shoot down. The Pentagon could not confirm the report for Insider.

AllSides Media Bias Rating: Center
You disagree.
Thank you! Community votes alone don't determine our ratings, but are valuable feedback and can prompt us to do more research.
80834/68159

Go ad-free!   About these ads
More news about Disaster
https://www.businessinsider.com/ukrainian-flight-752-shot-down-by-anti-aircraft-missile-2020-1

Ukraine-Bound Boeing Jet Crashes in Iran, Killing All on Board

A Ukraine International Airlines jetliner crashed shortly after takeoff from Tehran, killing all 176 passengers and crew members on board, an incident that...