A New Way to Think about Mental Illness

Healthcare, Veterans Affairs, Mental Health, Culture
Save for Later
From The Left 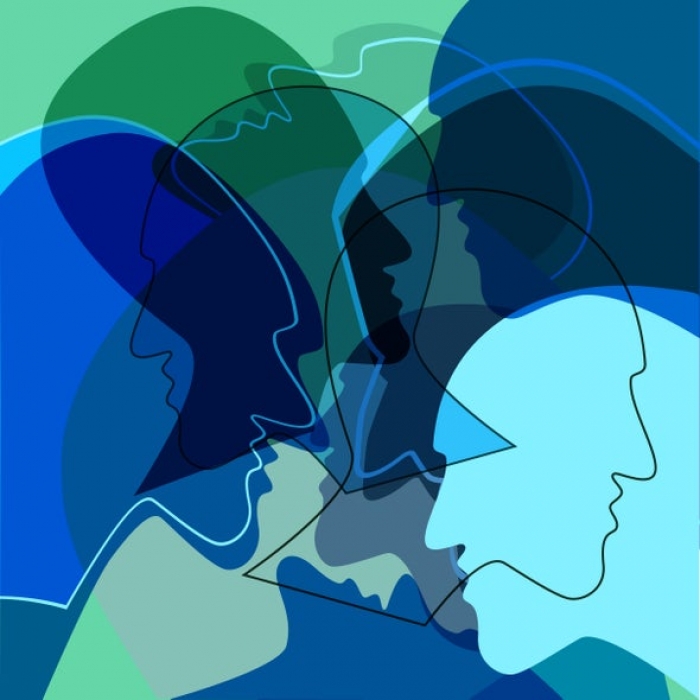 Have you ever heard of a condition known as “general paresis of the insane”? Probably not. In the 19th century general paresis was one of the most commonly diagnosed mental disorders. Its symptoms included odd social behaviors, impaired judgment, depressed mood and difficulty concentrating. Around the turn of the 20th century, though, we figured what it really was—a form of late-stage syphilis infecting the brain and disrupting its function. A few decades later we discovered a highly effective treatment: penicillin.

Read full story
Some content from this outlet may be limited or behind a paywall.
Healthcare, Veterans Affairs, Mental Health, Culture