Polarization, Donald Trump, NBC, Nazi
Save for Later
From The Right 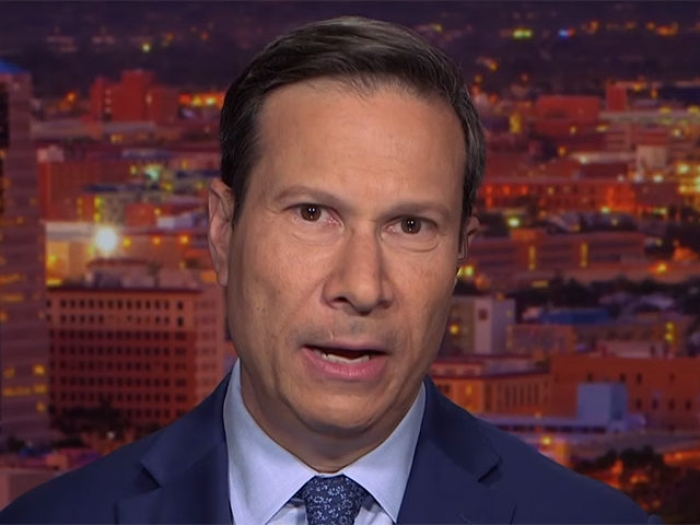 Appearing Monday on MSNBC’s The 11th Hour, NBC News national security contributor Frank Figliuzzi told host Brian Williams that President Donald Trump was at least inadvertently sending a secret message to the “white supremacist movement” by ordering U.S. flags flown at half-mast due to the deadly shootings in Dayton, Ohio, and El Paso, Texas, to be re-raised on August 8th.

Read full story
Some content from this outlet may be limited or behind a paywall.
Polarization, Donald Trump, NBC, Nazi

Our poisonous age of absolutism
The Fulcrum