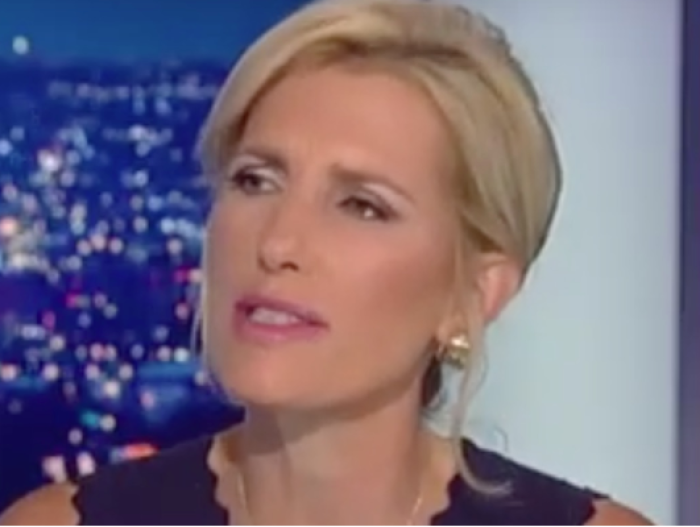 Wow. It’s hard to get more misleading than this.

Mediaite and my old CNN colleague and fellow Red Sox fanatic John Berman stepped up and said something so wildly misleading that it needs to be politely called out.

Here was the disgraceful Mediaite headline:

The story, by Mediaite’s Caleb Ecarma, said, in part, this:

CNN’s John Berman called out President Donald Trump for sitting down with...

NEWS
“Politics as a chronic stressor”: News about politics bums you out and can make you feel ill — but it also makes you take action
Nieman Lab

Scientific American has never endorsed a presidential candidate in its 175-year history. This year we are compelled to do so. We do not do this lightly. The...

In Compton, Los Angeles, two L.A. sheriff’s deputies were shot by an unidentified gunman who walked up to their parked car, opened fire and ran away. Both...

The big media event of the week — well, as far as we know as of now — is Tuesday night’s presidential debate. Fox News’ Chris Wallace will moderate the first...

The psychology of fake news
ANALYSIS

The brain can be untrustworthy when it comes to deciphering fake news, and especially when headlines are repeated, presented with photos, or generally easy to...

What WikiLeaks tells us about America, and American journalism
ANALYSIS

WE LIVE IN AN ERA DEFINED BY INFORMATION. Few organizations have done more to identify, and accelerate, this state of affairs than WikiLeaks. With its central...

Just when you think you have grasped the enormity of the U.S. news media’s Steele dossier scandal, it gets worse. Much worse. The “primary subsource” for...