Why Beto O'Rourke could be Dems' 2020 nominee against Trump 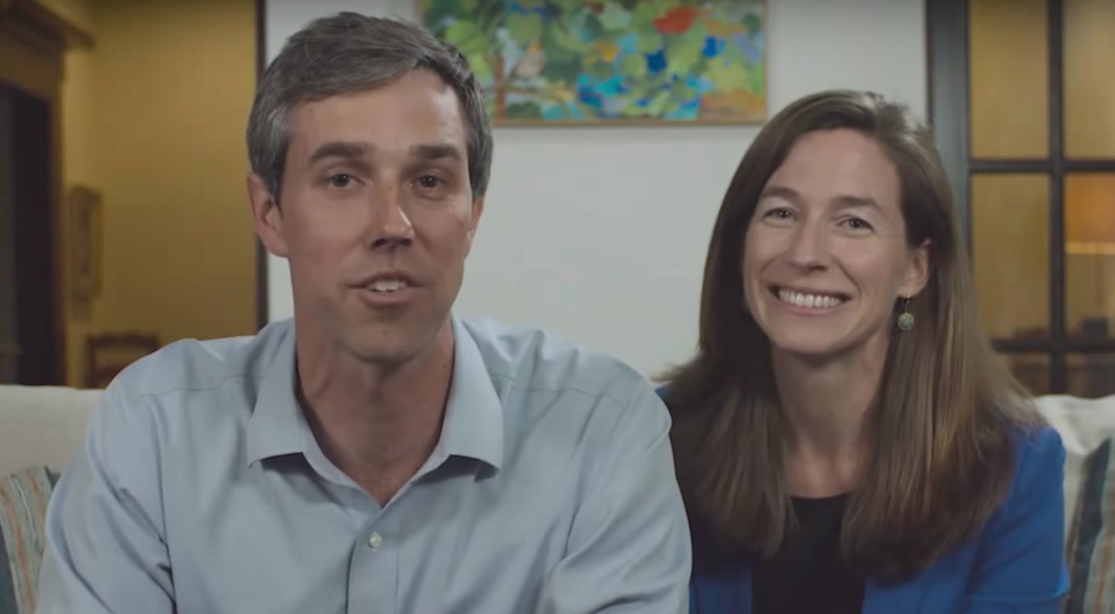 Donald Trump and Beto O’Rourke are actually quite similar.

Yes, they both ran against Ted Cruz at one point, but that’s not it.

The answer is authenticity. You either have it or you don’t. And if you do, it can make up for a multitude of sins.

And for Beto, this could be how he ends up as the nominee.

For better or worse, you know who Donald Trump is and what’s on his mind. It’s obvious to anyone who has listened to him for more than five minutes that...

Comedian and podcast host Joe Rogan’s endorsement of Bernie Sanders — and the subsequent outrage in gay, trans, and other communities over Sanders’s embrace of...

One of the world’s most popular podcasters has said that he’ll “probably vote for Bernie Sanders.” He went on to say some glowing things about Senator Sanders’...

Donald Trump was tweeting about John Bolton before dawn on Monday, after news of former national security adviser’s forthcoming book roiled Washington during...

Rate Bias
Elections
Biden and Sanders are breaking away from the pack of candidates among Democrats nationwide,...

'Transgender equality is the civil rights issue of our time': Biden capitalizes on Bernie...

Joe Biden took an indirect jab at Bernie Sanders by stressing the importance of transgender rights amid backlash to the Sanders campaign touting support from...

Joe Rogan hosts one of the most successful podcasts in the country. On it, he talks about his passions for comedy and mixed martial arts, and about conspiracy...

Joe Biden's supporters are setting their expectations low for his performance in the Feb. 3 caucuses despite their optimism he can win the 2020 Democratic...

When There Is No Normal
OPINION

History lesson: Radicals eventually will need the norms and safeguards they’ve gleefully destroyed. One of the ancient and modern critiques of democracy is...