Obamacare and the failure of half-baked liberalism

Liberalism, Obamacare, Healthcare
Save for Later
From The Left 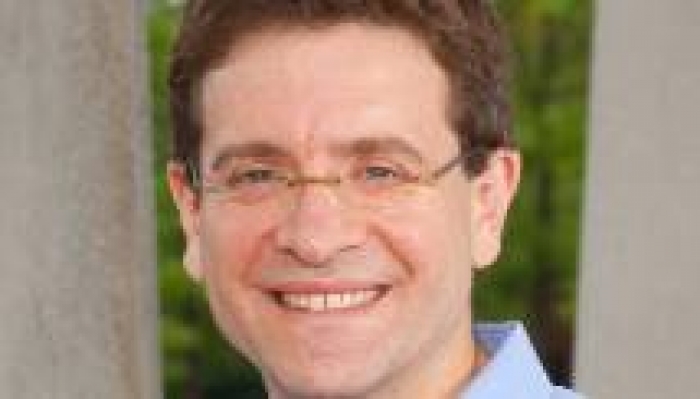 The rollout of the Affordable Care Act has been filled with problems and controversy. Facing entrenched opposition from a Republican Party that has been determined to subvert the program from the moment it passed, President Barack Obama has frustrated supporters by continuing to offer the GOP plenty of ammunition for their attacks.