General News, Alex Jones
Save for Later
From The Center 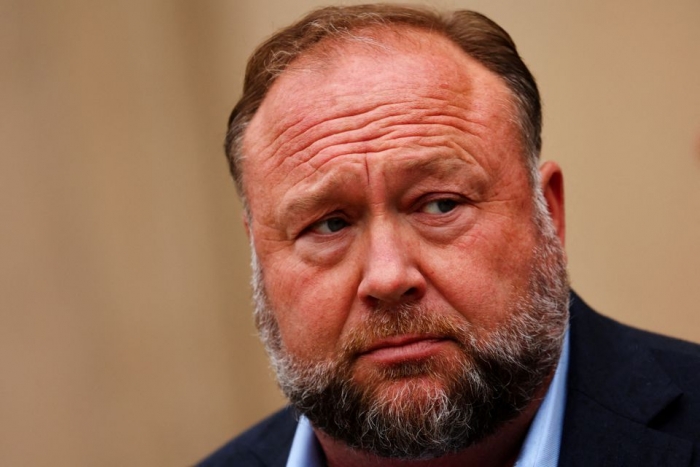 Alex Jones filed for bankruptcy on Friday, less than two months after a jury ordered him and the parent company of his Infowars website to pay nearly $1 billion in compensatory damages to relatives of victims of the 2012 Sandy Hook mass shooting.

Jones filed for Chapter 11 protection from creditors with the U.S. bankruptcy court in Houston, a court filing showed.

In October, a Connecticut jury in...

News
We Now Know What Caused the FAA Outage
Townhall