Bias of The Observer (New York)

Science, Business, Technology, Space, SpaceX
Save for Later
From The Center 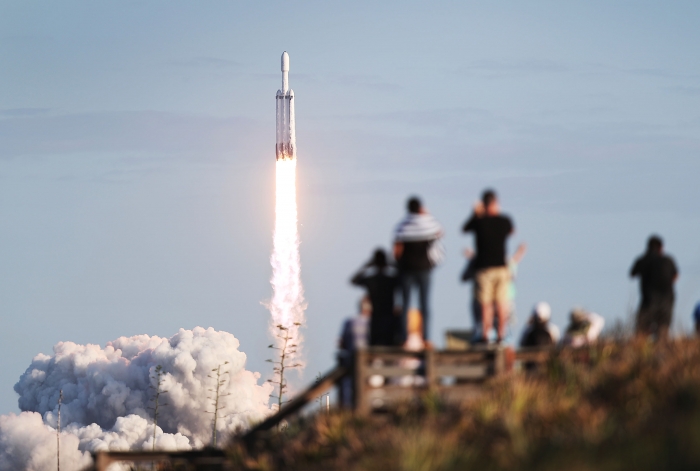 Falcon Heavy, a launch vehicle standing 230 feet tall and powered by three boosters, is the world’s most powerful rocket still flying missions. It was last flown in June 2019 carrying experimental satellites for the Department of Defense.