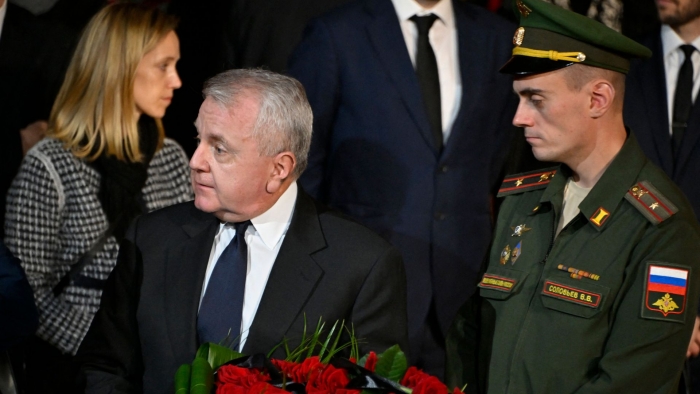 The U.S. ambassador to Russia, John Sullivan, has left his post and will retire, the U.S. Embassy in Moscow announced on Sunday.

Why it matters: The news came as an abrupt surprise as Sullivan, who has served in the role since 2019, had given no prior public indication of planning to depart from his position.

Sullivan had presided over a tumultuous low period of U.S.-Russia relations as the U.S. has firmly supported Ukraine against Russia's war of aggression.

What they're saying: The U.S. embassy said Sullivan had "concluded his tenure...

A Clash Over Degrees: How Hot Should Nations Allow the Earth to Get?
New York Times (News)