NASA is set to return to the moon. Here are 4 reasons to go back

Science, Space, NASA, Technology
Save for Later
From The Left 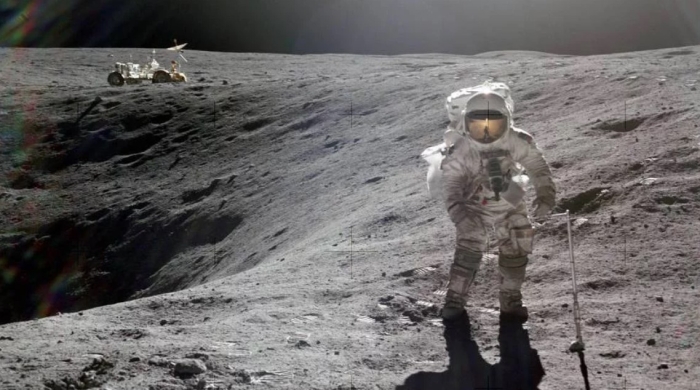 President John F. Kennedy delivered a famous speech in 1962 outlining his administration's challenge to land Americans on the moon. "We choose to go to the moon," he declared, not because it is easy, but because it is hard.

As difficult a technological feat as the Apollo moon program proved, within seven years NASA had met Kennedy's challenge and ultimately sent a dozen astronauts to the surface on six missions between 1969 and 1972 at a cost of about $25 billion — roughly $250 billion in today's dollars.