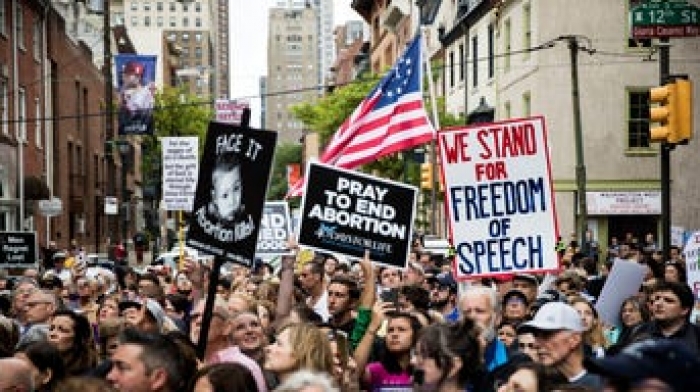 This spending plan breaks the company's previous record of $45 million in 2020.

The surge in spending on political advocacy follows this year's historic Supreme Court ruling that overturned Roe v. Wade, sending abortion policy-making back to the states.

"Who wins in these midterm elections will determine whether a state has access to abortion and potentially determine whether we will face a national abortion ban," Jenny Lawson, executive director of Planned Parenthood Votes, told the Associated Press. "We will be clear about who is on which side."

Abortion advocates are hoping the midterm will...