2022 Elections, Arizona, Republican Party
Save for Later
From The Right 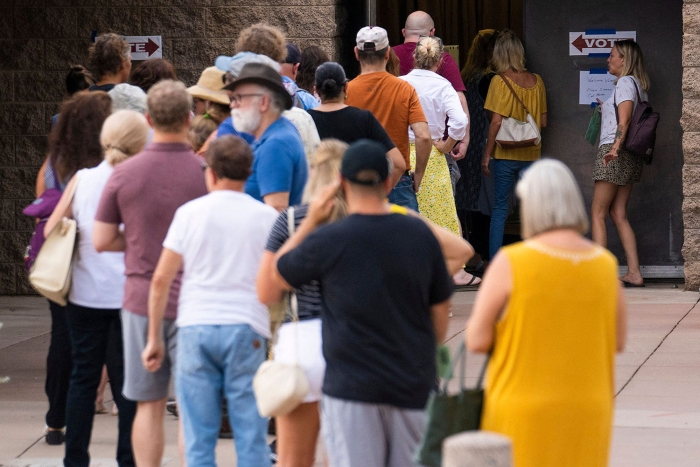 Kari Lake, a former television anchor backed by Trump, held a lead of less than 12,000 votes over Karrin Taylor Robson, a member of the state Board of Regents, with about 81% of the expected vote counted.

Though the race had not yet been called, Lake was expected to increase her lead as more ballots were tallied. 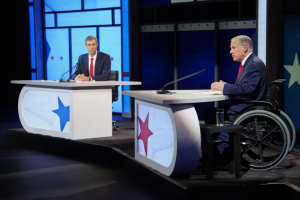