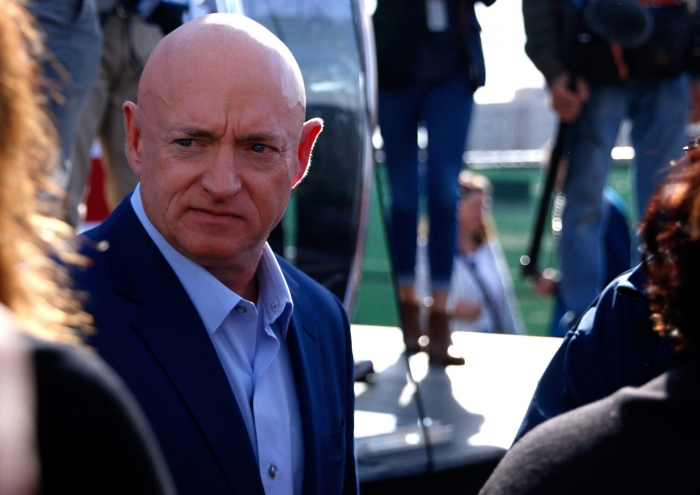 Sen. Mark Kelly, D-Ariz., reported raising almost $52.5 million as of June 30, putting him well ahead of the pack of would-be Republican challengers who are locked in the final days of a bitter primary fight.

With no primary challenger of his own, Kelly started the final months of the campaign with almost $25 million in cash on hand while the five GOP hopefuls, just two weeks from their primary, had less than $5 million combined in the bank, according to the most recent reports with the Federal Election Commission.

News and Information about 2022 Elections
Go ad-free! Support AllSides.
About these ads
https://www.azmirror.com/2022/07/20/mark-kelly-has-raised-52-million-dwarfing-his-gop-challengers/