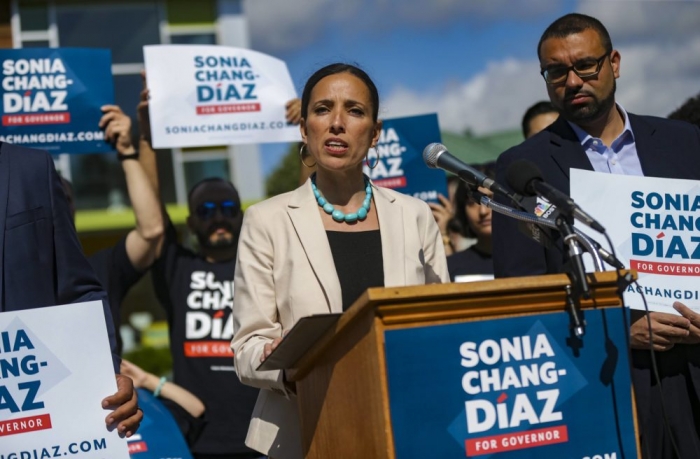 At an early morning press conference, Chang-Díaz told reporters she does not see a path to victory in the state's gubernatorial race. Ahead of the Democratic primary set for September, Chang-Díaz was viewed as the clear underdog in the race against Attorney General Maura Healey.

Chang-Díaz said she will remain on the ballot, but will no longer campaign for the role. Instead, she said, her focus will shift to elevating down-ballot Democratic candidates with similar values.