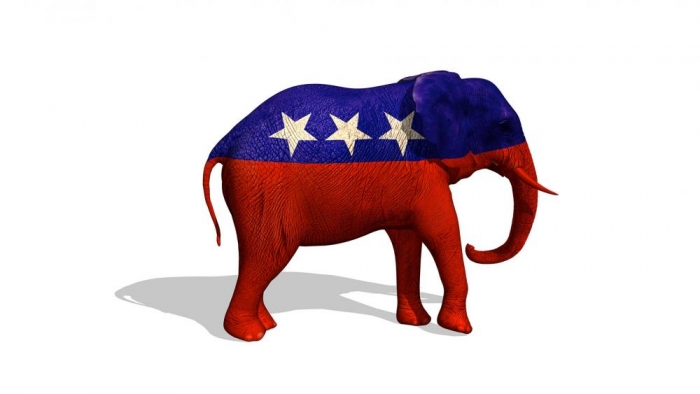 Democrats' control over the U.S. House of Representatives shrank by one seat Tuesday, and candidates backed by former President Donald Trump won their primaries in several states.

Republicans scored their major victory in a special congressional election in Texas as GOP candidate Mayra Flores captured a seat that had been held by former Democratic Rep. Filemon Vela, who resigned this year to become a lobbyist.

Flores, a GOP organizer who is the daughter of migrant workers, will only hold the seat for several months before the district is redrawn.
She...

AllSides Media Bias Rating: Right
You disagree.
Thank you! Community votes alone don't determine our ratings, but are valuable feedback and can prompt us to do more research.
106707/84317