LGBTQ Issues, Texas, Transgender, Courts, Families And Parenting
Save for Later
From The Left 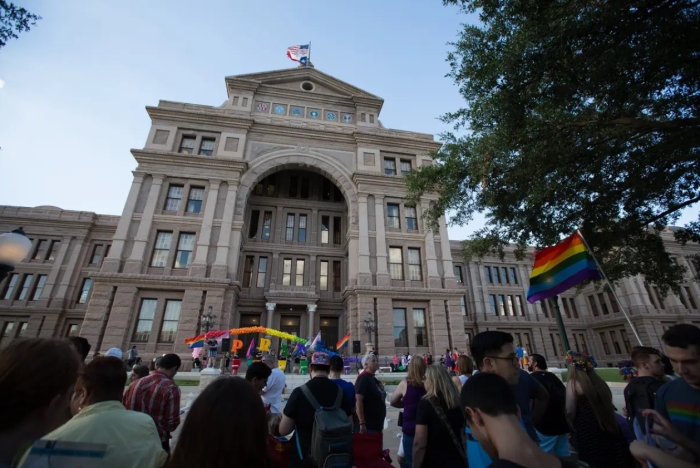 An Austin judge has temporarily stopped the state from investigating many parents who provide gender-affirming care to their transgender children. The state has ruled out allegations of child abuse against one family under investigation, but at least eight more cases remain open.

Travis County District Judge Jan Soifer issued a temporary restraining order Friday in a lawsuit filed on behalf of three families and members of PFLAG, an LGBTQ advocacy group that claims more than 600 members in Texas.