Campaign Finance, Ted Cruz
Save for Later
From The Left 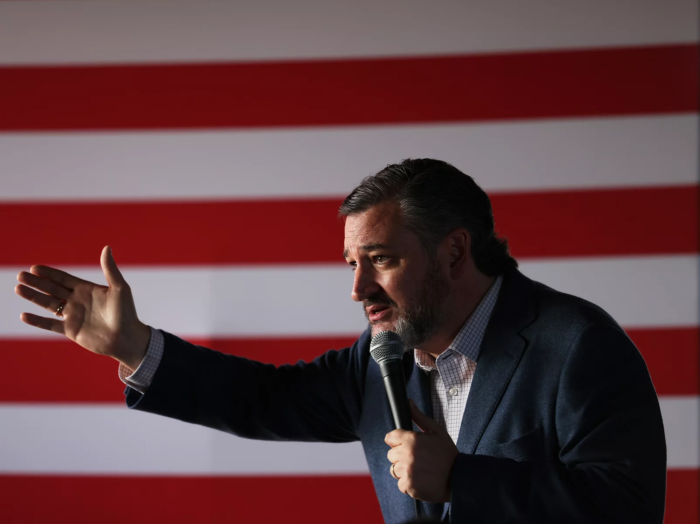 The U.S. Supreme Court's conservative majority sided with Republican Sen. Ted Cruz on Monday, ruling that a federal ban on outsiders repaying a candidate's campaign loan to himself after an election violates the constitutional guarantee of free speech.

The vote was 6-to-3, with Chief Justice John Roberts writing the majority opinion.

Cruz challenged a federal law that has been on the books for 20 years. It bars federal candidates from raising more than $250,000 after an election to repay loans that the candidate made to his own campaign.