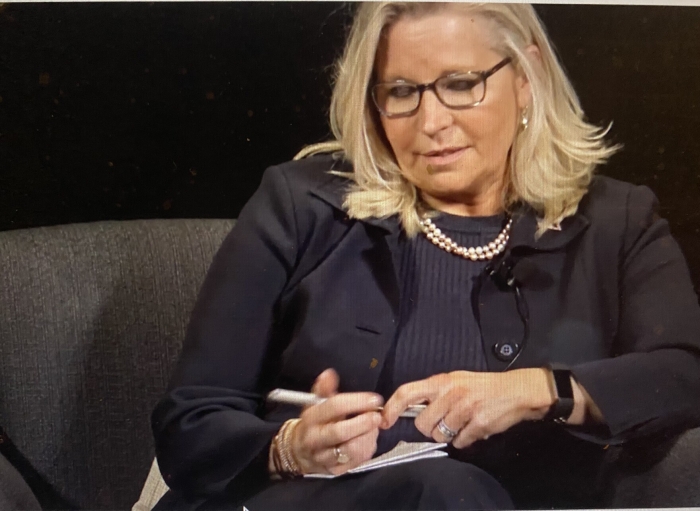 During a forum in Jackson, Wyoming U.S. Representative Liz Cheney said election reforms are needed, but she opposes ideas that would infringe on a state’s ability to run an election.

The event was called Defending our Constitution and Elections. When asked why she opposed the 2021 John Lewis Freedom to Vote Act, Cheney said she opposed the atct and other proposed legislation that she said would give the federal government too much power to control states.

Cheney said there are some reforms she supports, such as Voter I.D.