LGBTQ Issues
Save for Later
From The Center 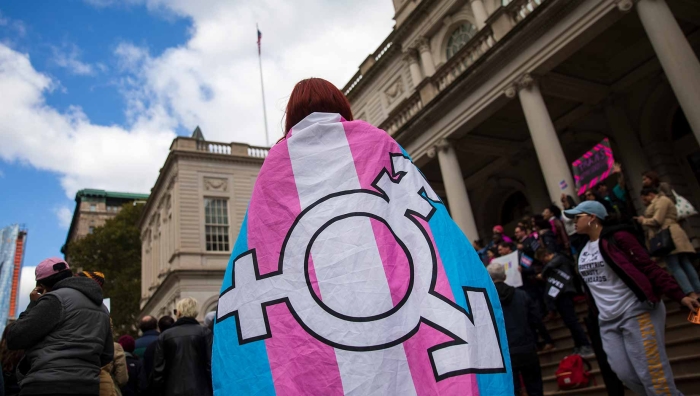 While Americans maintain their support for transgender military service, a majority believe birth gender, rather than gender identity, should govern participation in competitive sports.

A solid majority of the public (66%) continues to favor allowing openly transgender men and women to serve in the U.S. military, though this figure is down slightly from Gallup's previous measure in 2019, when 71% were in favor.