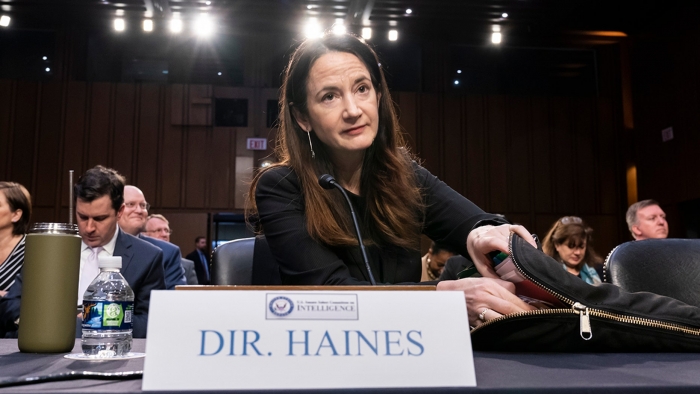 Republican senators are blasting the Biden administration's refusal to provide combat aircraft to Ukraine, expressing skepticism over the claim that such a move could escalate tensions between the U.S. and Russia.

Several members of the Senate Intelligence Committee called out the administration during a Thursday hearing, unsatisfied with what intelligence officials were saying.