2022 Elections, 2022 Texas Gubernatorial Election
Save for Later
From The Left 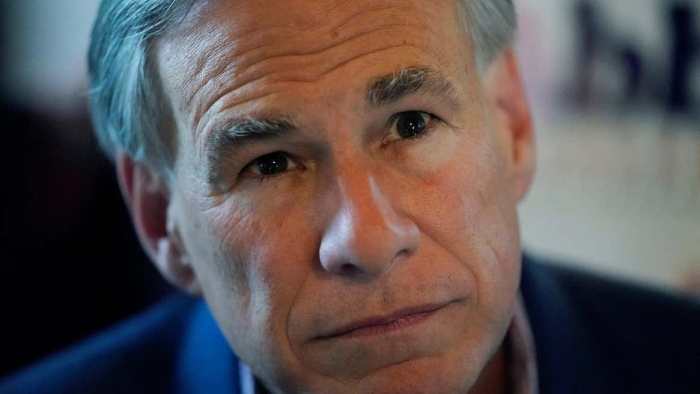 It’s Texas Governor Greg Abbott’s fault that power prices during the state’s deadly 2021 winter storm shot through the roof even as the crisis was ending, a former top official with the state’s power grid testified Wednesday. This claim contradicts the official line from the governor’s office, which has maintained that Abbott had nothing to do with the decision that cost ratepayers billions of dollars.