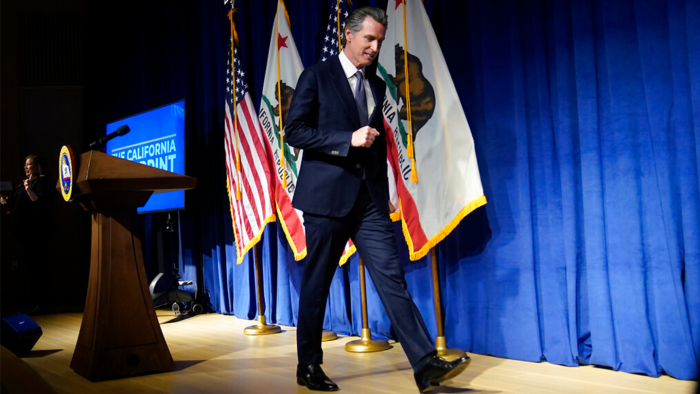 A bill that would have created a first-of-its-kind, universal health care system died in the California state legislature on Monday after progressive Democrats failed to secure the necessary support for the legislation.

Democratic Assemblyman Ash Kalra, the sponsor of Assembly Bill 1400, said he shelved the proposal to establish a government-funded, single-payer health care system after realizing he lacked the 41 votes needed for the bill to advance out of the Assembly– a defeat that comes after moderate Democrats sounded the alarm over the hefty $391 billion-a-year price tag.