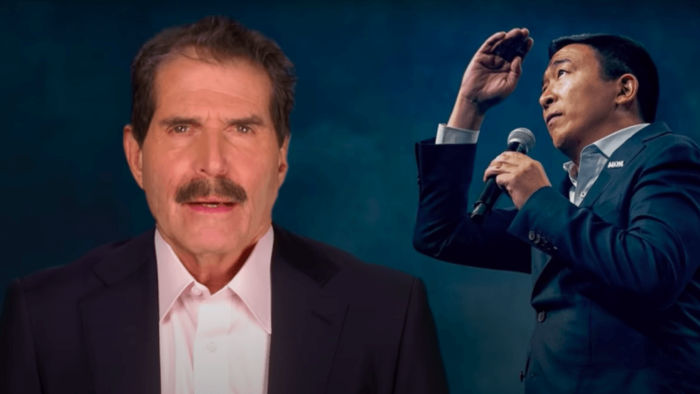 How will these independents vote?

In my latest video, the former Democrat explains why he's started a new party, the Forward Party.

"Our country is polarized and getting worse all the time…seeing each other as mortal enemies…I'm committed to doing everything I can to help change it."

Read full story
Some content from this outlet may be limited or behind a paywall.
Politics, Third Party, Andrew Yang, Polarization, Bridging Divides

Amid debt ceiling standoff, why Joe Biden is refusing to negotiate with Republicans
USA TODAY