sexual misconduct, Culture, Dave Portnoy
Save for Later
From The Left 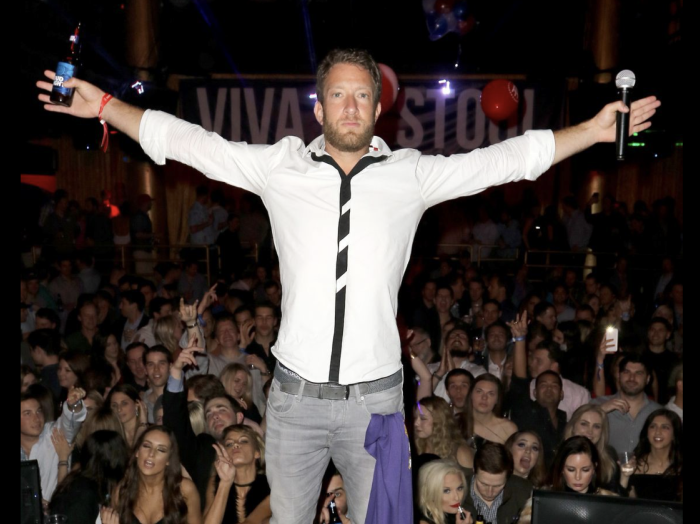 It’s been a long 48 hours for your boy,” Dave Portnoy, the founder of Barstool Sports, said in an address to his 2.7 million Twitter followers late on a Friday night earlier this month. Portnoy was filming a response to an article published by Business Insider the day before, in which three women described distressing sexual encounters with him. One of the women, who was 20 at the time, said that in the summer of 2020, Portnoy, who was 43, filmed her performing oral sex and choked her without her permission. “It was so rough I felt like I was being raped,” the woman wrote to a friend in a text message two days later, according to Business Insider. “I was literally screaming in pain.”

A second woman, who was 19, said Portnoy had choked her and spit in her mouth. She didn’t describe the encounter as sexual assault but said she “felt very preyed on.” Another woman said Portnoy also choked and filmed her without permission. All three women were given anonymity, fearing retaliation from Portnoy and his followers, both of whom have a reputation for tormenting those who cross him.

Read full story
Some content from this outlet may be limited or behind a paywall.
sexual misconduct, Culture, Dave Portnoy