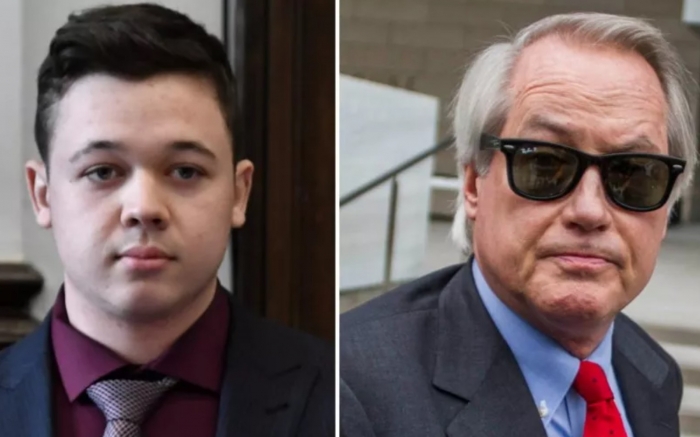 Kyle Rittenhouse has said he fired his former lawyer Lin Wood because he thought the attorney "insane" for supporting QAnon and election fraud conspiracy theories.

The teenager—who on Friday was cleared of all charges related to shootings in Kenosha, Wisconsin, last August—has criticized Wood and another of his former attorneys, John Pierce, since being acquitted.

He told Fox News' Tucker Carlson on Monday that the pair kept him in jail for longer than necessary while they raised his $2 million bail via their by their FightBack Foundation.

Read full story
Some content from this outlet may be limited or behind a paywall.
Culture, Kyle Rittenhouse, QAnon, Lin Wood, Voting Rights And Voter Fraud, 2020 Election

Fear of a Black Hobbit
The Atlantic 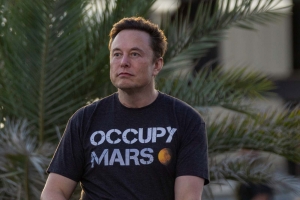 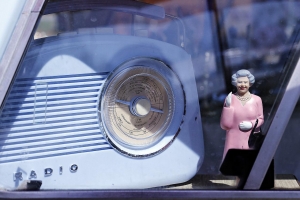 Analysis
The Satanic Panic Is Back, and It's Bipartisan
Reason