Kevin Spacey to pay $31m to studio after abuse claims

Sexual Misconduct, Culture, Movies, Me Too
Save for Later
From The Center 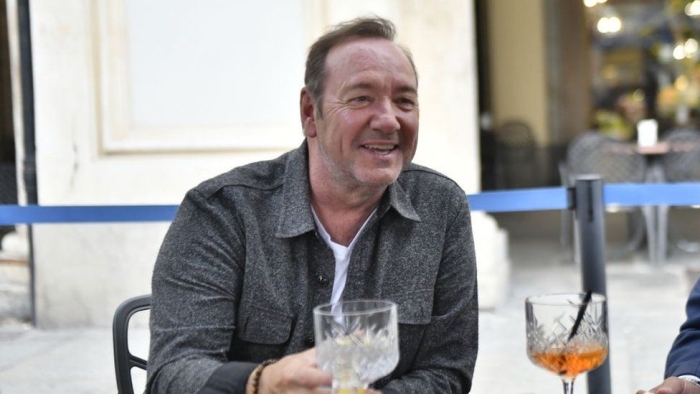 A mediator has ordered Kevin Spacey to pay nearly $31m (£23.2m) to the studio that made the hit Netflix show, House of Cards, for breach of contract following sexual harassment allegations against the US actor.

The secret ruling was made last year, but became public on Monday after lawyers for the studio, MRC, filed a court petition to confirm the award.

The actor has faced several sexual assault allegations since 2017.

He has denied any wrongdoing.

Mr Spacey, 62, lost his starring role as a conniving politician in House of...