Here’s Why Experts Think Suicides Dropped During The Pandemic

Public Health, Mental Health, Life during covid-19
Save for Later
From The Left 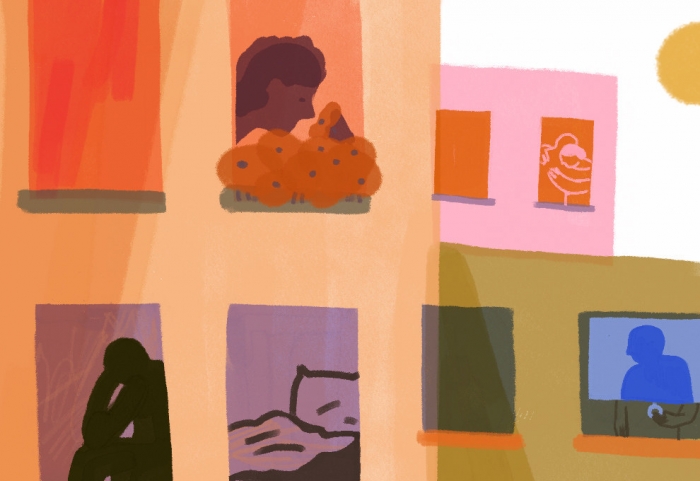 The suicide rates in the US have been on a steady climb for decades, inching up nearly every year since 1999. In 2020, however, rates and numbers dropped by 3% overall, according to a report released in November from the National Center for Health Statistics.

There was a noticeable drop, 14%, in April 2020, when many cities began declaring pandemic-related lockdowns.

The year was rife with economic uncertainty, job loss, and grief due to the pandemic, protests over systemic racism, and a contentious presidential election. Income and job stress can be suicide risk factors, and the report noted there was an increase in anxiety, depression, and substance abuse.

“There was concern that suicide would also increase,” said Sally Curtin, an NCHS statistician and the report’s lead author. “I think some people will be surprised by these findings.”