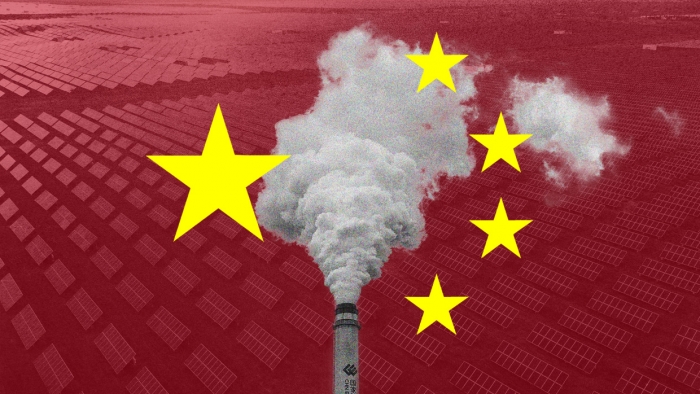 China is a country of epic contradictions.

It is home to the world’s largest solar farm, a rolling ocean of 4 million panels high up in the Tibetan plateau that’s large enough to cover Manhattan. Some 600 miles to the east, in Inner Mongolia, are the belching smokestacks of the Tuoketuo power plant, the world's largest coal-fired power station and one of the biggest single sources of pollution ever created.

On Sunday, at the start of COP26, the world may get a clue as to which of China’s two extremes will dominate the coming decades — and potentially shape the future of the world.

For the next two weeks the United Nations climate change conference is being hosted in Glasgow, Scotland. And most eyes will be on the team dispatched from Beijing.

China is the world’s largest polluter, pumping out more greenhouse gases than every other industrialized nation combined.

Many countries, including the United States, are still not doing enough to avoid damaging temperature rises this century, most experts say, something that United Nations Secretary General António Guterres said Monday was a “thundering wake-up call” ahead of COP26.

But China is coming under increasing pressure, not just because it is responsible for more than a quarter of global emissions, but because its promises to curb them have so far been less ambitious than those by the U.S., Europe and others.