Voting Rights And Voter Fraud, US Senate, Senate Democrats, Elections
Save for Later
From The Left 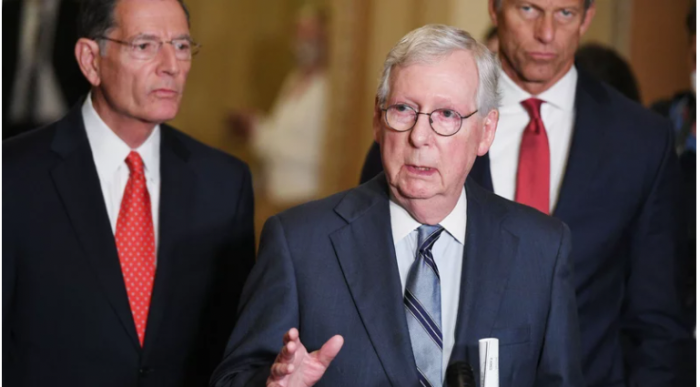 Senate Democrats are set to try again to advance voting rights legislation on Wednesday, despite widespread opposition from Republicans.

Democrats say federal voting legislation is needed to counteract a wave of new restrictions from Republican-controlled state legislatures across the country. Critics of those laws say they are making it more difficult to vote, particularly for people of color.

"Democrats are ready to have this debate right now," Senate Majority Leader Chuck Schumer, D-N.Y., told reporters Tuesday, describing the legislation as a "a bill that every Senate Democrat is united behind, enthusiastically."