Sustainability, Water And Oceans, Environment, Climate Change, Drought
Save for Later
From The Center 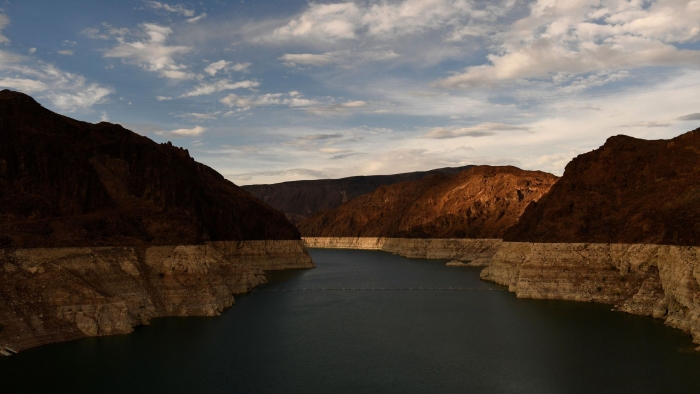 For the first time since its construction in the 1930s, the federal government has formally declared a water shortage at Lake Mead, the nation's largest reservoir by volume, on the Colorado River.

Why it matters: The declaration, issued by the Bureau of Reclamation, sets in motion a series of water allocation cuts to downstream states along the Colorado River.

It also serves as a stark warning to a rapidly growing Southwest population that drought, heat and climate change are major threats to the region.

Driving the news: Lake Mead is at record...

How to Conserve Water While Facing Down a Megadrought
Slate

News
The U.S. Has Spent More Than $2 Billion on a Plan to Save Salmon. The Fish Are Vanishing Anyway.
ProPublica