Science, Healthcare, Children, Gender, Sex
Save for Later
From The Right 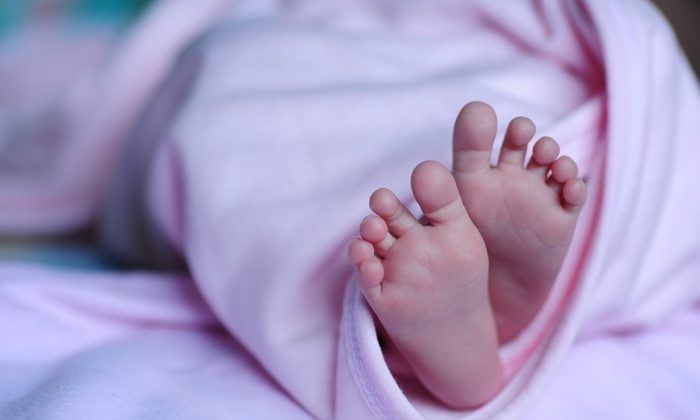 The American Medical Association (AMA), the largest organization of physicians and medical students in the United States, came under fire over the weekend for a recent proposal calling to end the designation of sex on birth certificates.

The proposal (pdf), which was adopted by the AMA’s Board of Trustees in June, states that recording the baby’s sex on the public portion of birth certificates, as has always been the case, has “potential for discrimination.”

“Our American Medical Association will advocate for the removal of sex as a legal designation on the public portion of the birth certificate,” the proposal reads, adding that information on a person’s sex designation at birth will still be submitted to the authority and only used for medical, public health, and statistical purposes.

According to the AMA, recording a person’s sex can result in “confusion, possible discrimination, harassment and violence” against those whose chosen gender identity or self-expression is different from their assigned sex at birth, whenever they are requested to show their birth certificate.

Read full story
Some content from this outlet may be limited or behind a paywall.
Science, Healthcare, Children, Gender, Sex

NEWS
Living robots made in a lab have found a new way to self-replicate, researchers say
NPR (Online News)

Analysis
In Context: ‘Never going to learn how safe this vaccine is unless we start giving it’
PolitiFact

Analysis
A new Delta descendant is rising in the UK. Here's what to know
CNN (Online News)

Fact Check
Is it Rare for Any Vaccine to Stop All Transmission, Infection?
Newsweek

Analysis
Podcast
Wildlife! When Nature Hits Back: Mary Roach
How Do We Fix It?

Fact Check
Wildfires: How are they linked to climate change?
BBC Fact Check