Campaign Finance, Gavin Newsom, California
Save for Later
From The Center 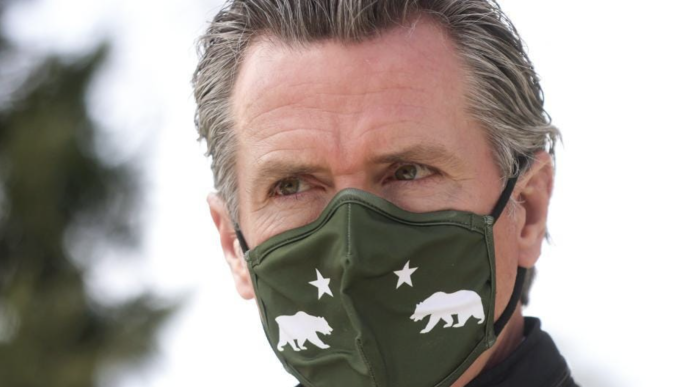 California Governor Gavin Newsom, who is facing a recall election in two months, has drawn far more support from billionaire donors than any of his opponents — by a compelling margin.

Altogether, 23 billionaires have donated to a California gubernatorial candidate, according to a search of the California Secretary of State’s Cal-Access Campaign Finance database. Of those, 19 have backed Newsom, donating a combined $5.7  million while three have thrown their financial weight behind Republican challenger Caitlyn Jenner. Just one has donated to former San Diego Mayor Kevin Faulconer, also a Republican.

California political analysts aren’t surprised by how the support is stacking up.

“Many of California's billionaires come from the technology sector,” says Jack Pitney, a political science professor at Claremont McKenna College. “They see Democrats as more sympathetic to science and international trade. They are leery of Republican positions on social issues and immigration.”