Climate Change, US Military, United Kingdom
Save for Later
Add to My Front Page
From The Center 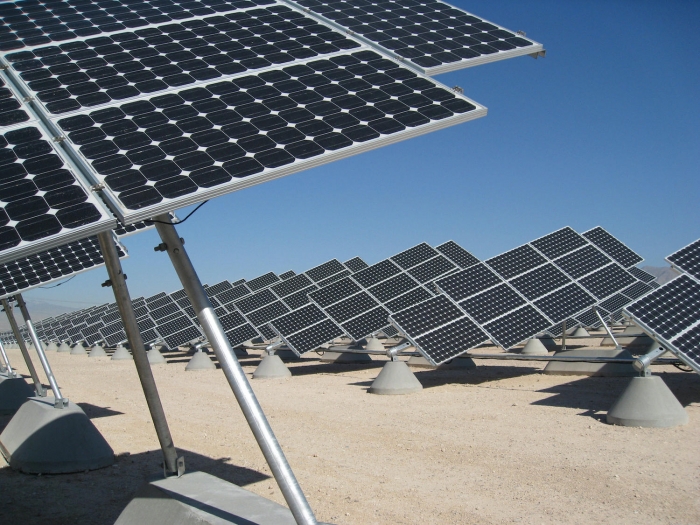 British military planners have set a target of making the Royal Air Force carbon neutral by 2050. They want to make half of their fuels sustainable and see a future where troops travel to the battlefield in battery-powered armored vehicles and where aircraft carriers capture carbon from the flight deck, in line with an ambitious target by the British government to slash emissions by nearly 80 percent over the next decade and a half.

Read full story
Some content from this outlet may be limited or behind a paywall.
Climate Change, US Military, United Kingdom

It’s Not a Border Crisis. It’s a Climate Crisis.
OPINION

Here, in the small Mayan indigenous village of Xucup, men and boys pack tightly and stand in the back of pick-up trucks in the early morning, heading to the...

We look at the corporate profiteering off people who lost their homes and loved ones to recent fires in California, where wildfires continue to rage...

As waters receded on Saturday, Germans in the country’s west surveyed scenes of destruction, grieved over a rising death toll and confronted questions about...

The dirtiest fossil fuel of all remains an ongoing problem. Environment ministers from the G20 nations met on July 23 in Italy, and although they don’t have a...

Baby salmon are dying by the thousands in one California river, and an entire run of endangered salmon could be wiped out in another. Fishermen who make their...

Gas Engines, and the People Behind Them, Are Cast Aside for Electric Vehicles

Steven Penkevich spent 36 years at Ford Motor Co. as part of an army of Detroit engineers who perfected the internal combustion engine, a technology dating...

Wildfires across parts of the U.S. and Canada are burning unusually intensely and emitting larger amounts of carbon dioxide into the atmosphere than typical...

The death toll from disastrous flooding in Western Europe rose above 150 on Saturday as rescue workers toiled to clear up the devastation revealed by receding...

Climate Change Crusade Not Based on Reputable Science
OPINION

I was glad to see the article “BC Heat Wave Caused by Natural Climate Variability, Not Global Warming: Extreme Weather Expert,” published on July 7,...

The Biden administration will be pushing a separate bill with climate change priorities not covered in the bipartisan infrastructure bill through the...