Poll: 53 Percent of Republicans Believe Trump Is the ‘True President’

Elections, voting rights and voter fraud, Donald Trump, White House, 2020 Election
Save for Later
Add to My Front Page
From The Center 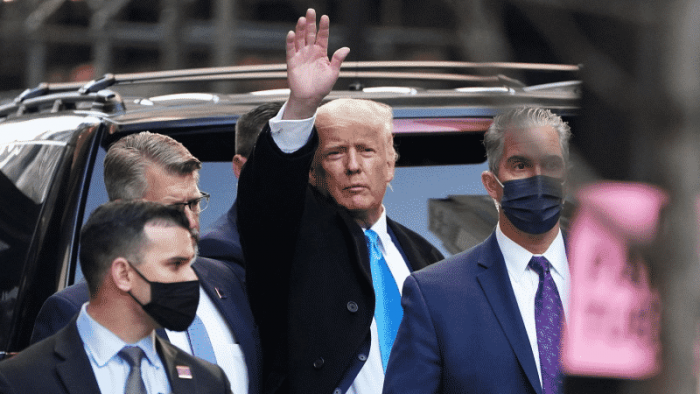 A new poll finds that a majority of Republicans believe that former President Donald Trump is the “true president.”

A new Reuters/Ipsos poll released on Monday asked respondents to answer the question, “Who do you think the true President is right now?”

While Trump has repeatedly made unfounded claims that the election was stolen, there has been no evidence to corroborate...

Read full story
Some content from this outlet may be limited or behind a paywall.
Elections, voting rights and voter fraud, Donald Trump, White House, 2020 Election

GOP state Rep. Jake Ellzey won a special election runoff in Texas on Tuesday, unexpectedly defeating the widow of the GOP lawmaker he will replace in the U.S....

As political battles continue around the nation over voting access and restrictions, a new Pew Research Center survey finds that a majority of Americans (57%)...