Violence in America, Mass Shootings, Shootings, Gun Control and Gun Rights
Save for Later
From The Center 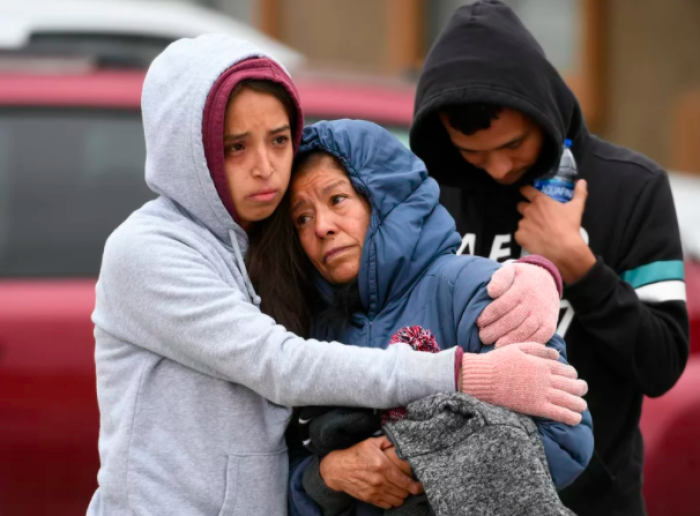 When a man walked into a birthday party in Colorado Springs, Colo., over the weekend, killing six people and then himself, it was the deadliest mass shooting in the state since March, when a rampage at a grocery store left 10 people dead.

The tally comes from the Gun Violence Archive, which defines a mass shooting as an incident in which four or more people are shot or killed, excluding the shooter. The full list can be found here.